We were camped on an old-world goat farm, atop a 1,000-foot cliff, high above the fjords of Norway.  Our fleet of kayaks was secured far below, and the only access to that night’s resting place was on an ill-defined trail up the craggy cliffside.  Camping spots can be few and far between in this glacially carved landscape. Sometimes you have to take what you can get. 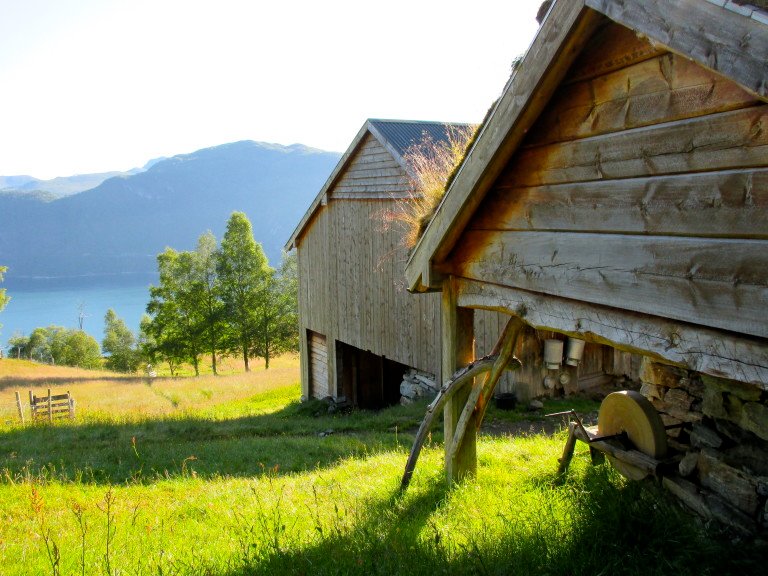 After hauling armfuls of gear up the fjord wall, we were afforded a pause in the action that allowed us to marvel at a magnificent rainbow, turned double rainbow, which appeared out of thin air on this beautiful bright evening.  Could our vantage point be any better? Could this be any more breathtaking? No. It couldn’t. In fact, it turned south in a matter of minutes.  Usually rainbows mark the end of a storm – the parting clouds allowing for a beaming sun to dry off the landscape and encourage rejuvenation – but this was quite different. 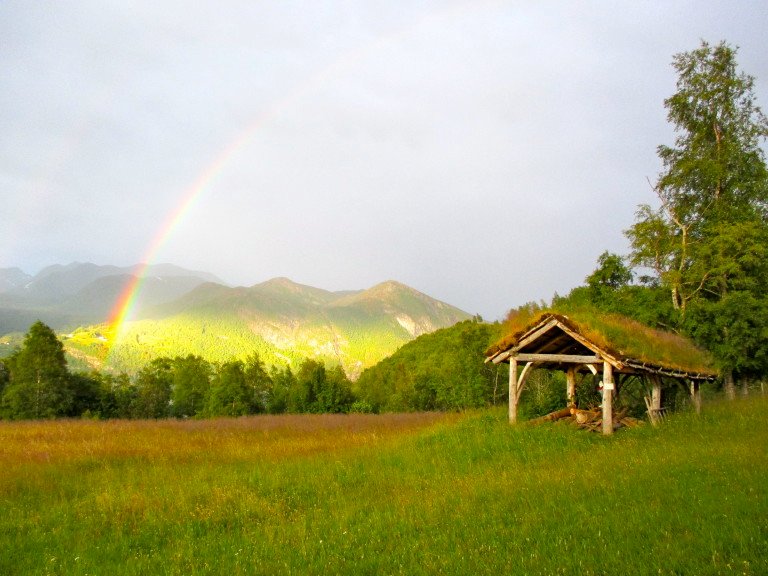 Wet tents. Cold students. A torrential downpour that lasted through the night. As my co-leader and I shivered through dinner preparations while delivering Nalgene bottles of boiled water to frozen students, a lone cruise ship skirted the horizon.

We had raced one of them during a large open water crossing earlier in the day, and I laughed at the poor saps knowing that their only real exposure to the epic relief of these ancient fjords was through a telephoto lens. Now, shivering in the freezing rain, it didn’t look all that bad. A warm bed? New European friends? Buffets? Dancing? Hot tubs? Hell, who wouldn’t trade our current situation for that?

In my first year working with high schoolers in the outdoors, a student introduced me to the idea he deemed The Roar (more here: http://wearewildness.com/author/johnbeye/). In short, The Roar is a feeling invoked by the power of nature. It is something that drives people to push their limits, dance in the rain, and hike a little further to see what is around the next bend. The Roar is something that draws people to parks and wild places for the first time and keeps them coming back for more. Those who hear it know its value and wouldn’t trade it for the world. 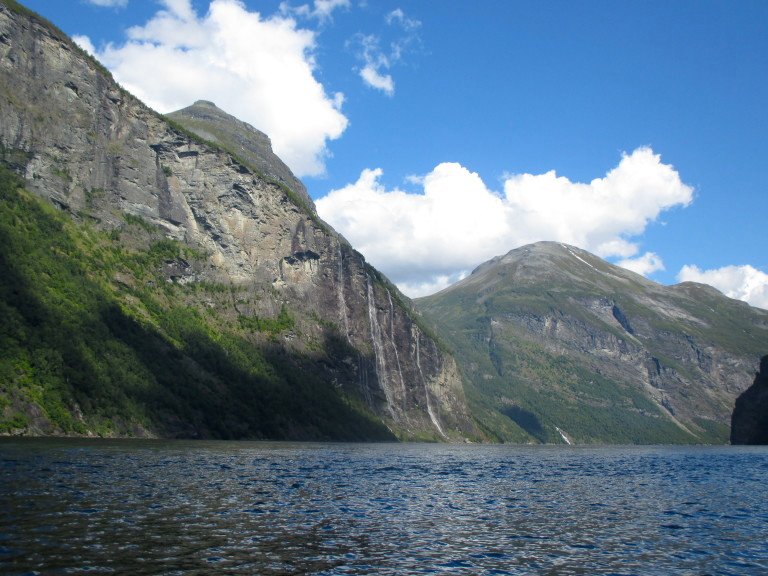 The cruise ship faded into the mist far below, and our evening on high passed by slowly in our cold, wet tent. We fought for a restless few hours of sleep before waking up, packing bags, descending the now slippery cliff face, and settling into our kayaks for another day on the water. The next week was marked by more sleepless nights and immeasurable fatigue.  As we finally paddled toward the finish line in Geirangerfjord, though, I thought I could hear it – the roar! It didn’t take long, however, to snap out of my bout of delirium and remind myself that actually, no, the roar that I have chased for years is not actually audible. Another cruise ship appeared around the bend, blowing its horn, as two fighter jets thundered overhead. Some roar indeed.

I was exhausted, defeated, and confused.  But in a few brief moments I regained my senses, took in my surroundings, and sighed – smile plastered on my face.

The roar that I chase does not have a noise but, if it did, it wouldn’t sound like a fighter jet. The roar I chase will test you physically and may break you mentally. It will make you a stronger person every time you feel it and can be found on a sunny day or in the middle of a storm cycle, in the deepest canyon or on the tallest mountain. One thing is for damn sure. The roar I chase is not served in a cruise ship’s buffet line. 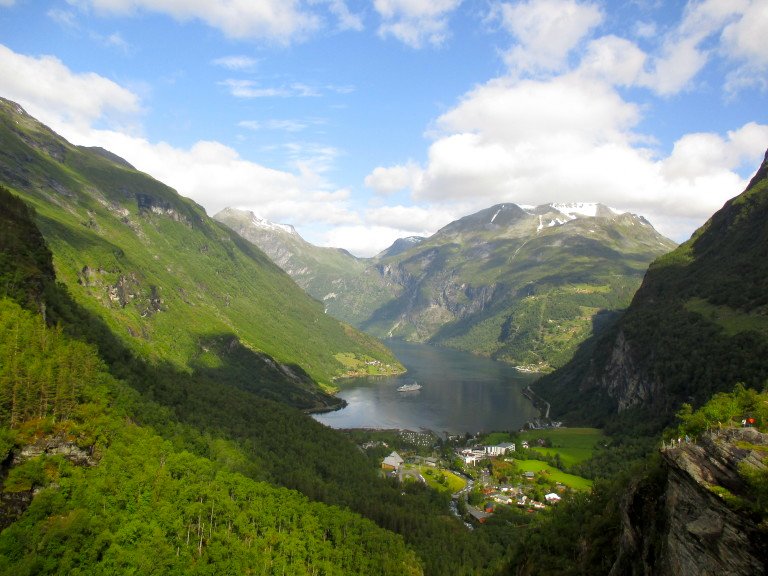